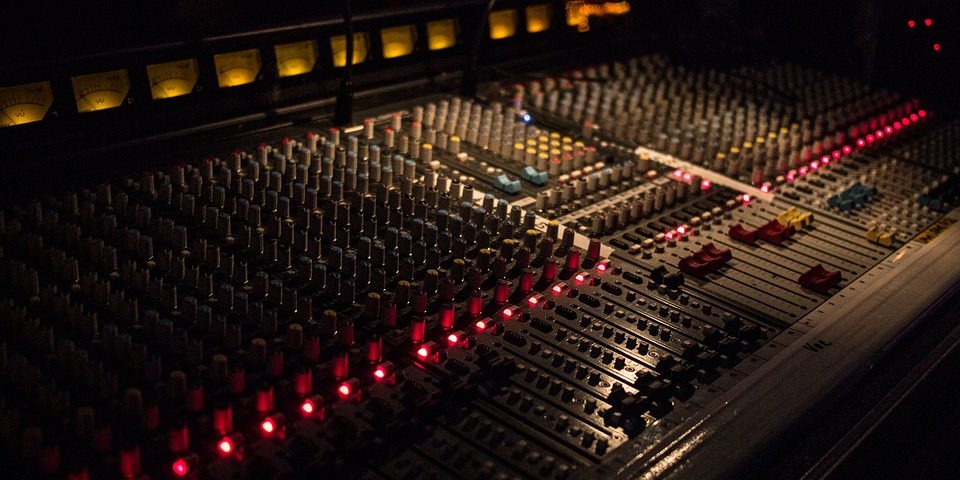 Mixing and mastering are both very important components of the audio recording and production process. In a nutshell, mixing is the process of combining the different audio tracks together. Mastering entails polishing the mixed audio. Let’s take a look at some of the most important steps in both of these processes.

What are efficient ways to soundproof a room?
20th Jul 2019